The Adams-Farwell Motor Car Company of Dubuque, Iowa placed on the market in 1904 an American Automobile that had many original features. These features included a 20 horsepower revolving cylinder air cooled gasoline motor. The Adams Co. then produced a 45 horsepower five cylinder model in 1906. It appears from advertising that Adams-Farwell built 3 different models in there short history (1904-1913). The company was owned by Eugene Adams and Fay Oscar Farwell. One is a Touring car shown below, a 4 door touring car shown in the advertising image below and a Convertible Brougham shown in the last two images. After 1908, no new models appeared and only small changes were made to the existing range for the rest of the make’s life. Cost of the Adams-Farwell 40 horsepower in 1912 was 3,500.00. 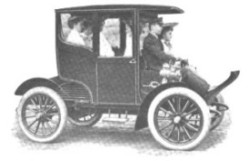 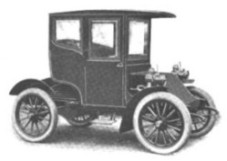 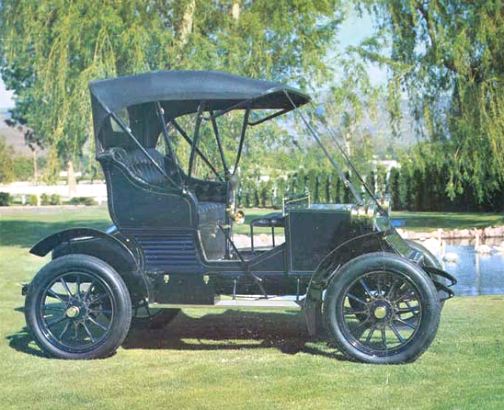